Why not take a walk along a centuries-old path that began life as part of the defences for Menorca and became one of Europe’s toughest sporting challenges? The spectacular coastal path, called the Cami de Cavalls (or The Way of Horses), runs all around the island, crossing protected natural parks, coves, cliffs, beaches, sand dunes and forests.

From the 14th century it was used by guards who patrolled on foot or horseback to keep watch for invaders. There were plenty of threats out there. However, by the 20th century large sections of the dirt track were in serious disrepair or off-limits to the public because they were on privately owned land.

A successful campaign began in the 1990s to convert it into a public right of way and it opened in 2011 after more than £1.5 million euros was spent on restoring it. Then something even more extraordinary happened.

A man called Arnau Julia, a world champion adventure athlete, used the path when he circled Menorca non-stop - three times. The first time he ran the path, then he rode around it on a mountain bike and finally he paddled the island in a kayak. He did 310 miles in 82 hours. And his extreme achievement triggered an annual athletic challenge that is now taken up by more than a thousand competitors.

There are six “trail” events in May when the weather isn’t too hot. The longest is a complete circuit of the track, a 115-mile marathon. The shortest of the six is almost 17 miles.

But for people who seek something more relaxing, the path and its panoramic views is ideal for walking, mountain-bike cycling or horse riding. It can be split into 20 separate sections, some can easily be covered in a day - or bits of it can simply be enjoyed for a stroll! 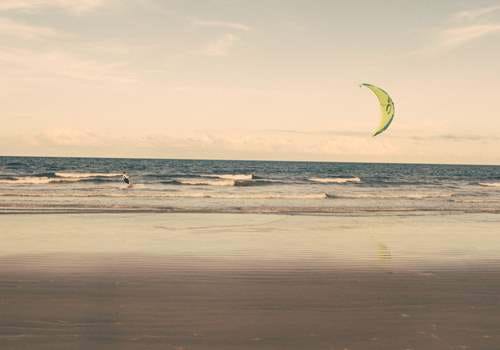 A guide to sport and leisure in the Canary Islands 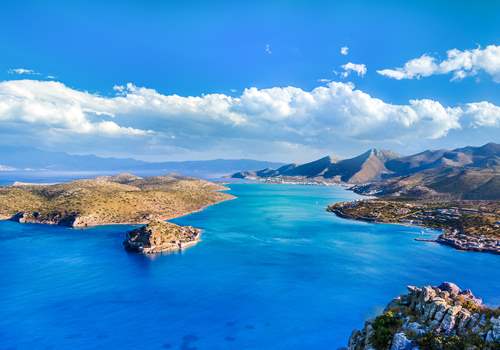 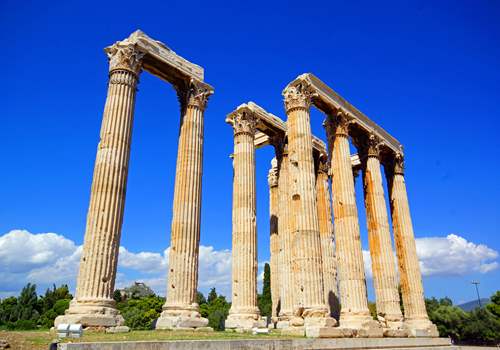