Get in touch with your foodie side at the luxury 5 star Daios Cove Luxury Resort & Villas in Crete this summer.  A fabulous line-up of top chefs will be creating special dinners throughout the season including the 2019 Masterchef winner Irini Tzortzoglou and Michelin-star chefs Fredrick Berselius from Aska, in New York, and Jose Hinostroza from Arca, in Tulum, Mexico. 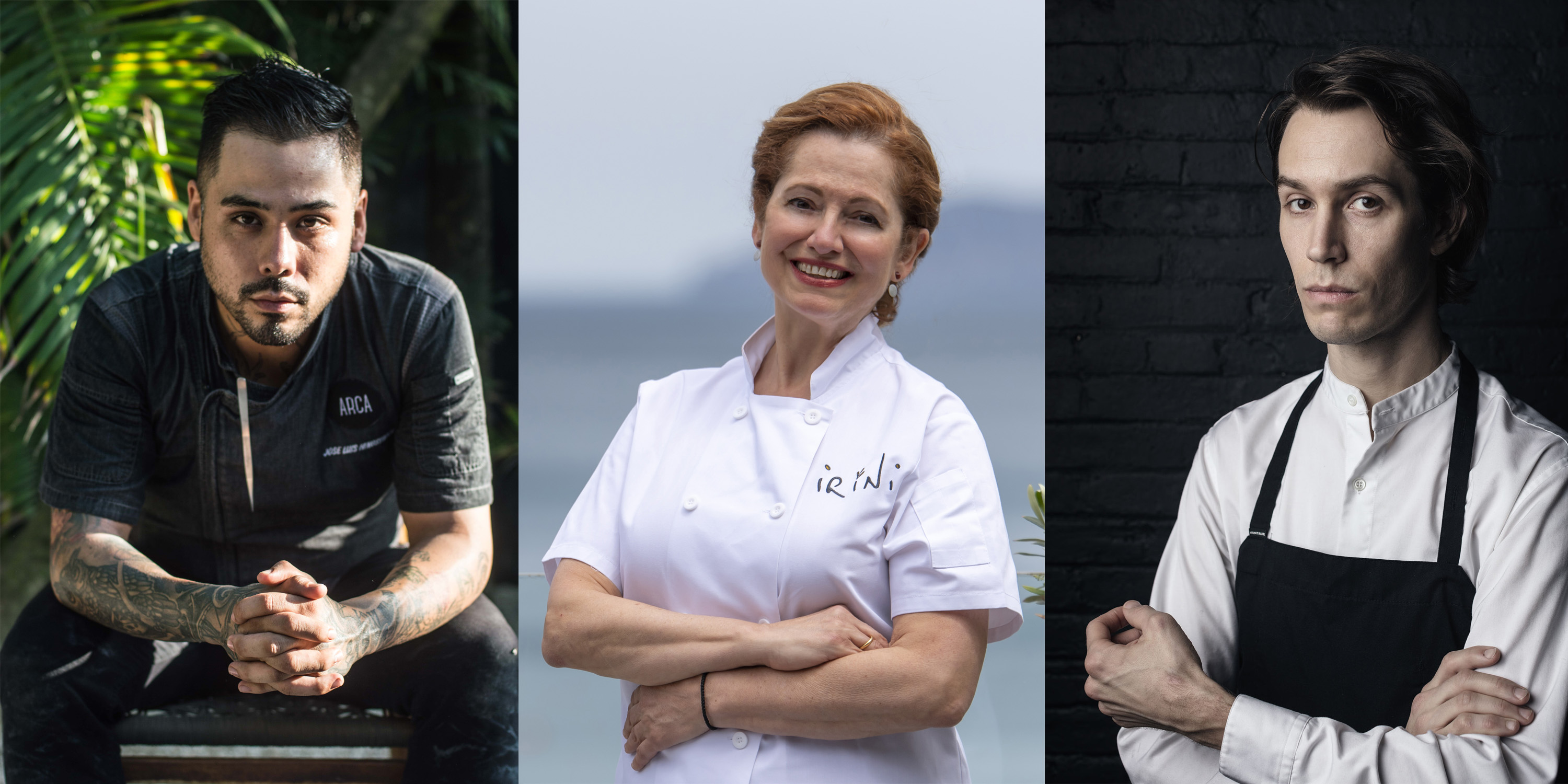 The Daios Cove Luxury Resort & Villas nestles on a hillside on the beautiful northern coast of Crete, just 10 minutes away from the cosmopolitan town of Aghios Nikolaos and 20 minutes from the quaint village of Elounda.  The resort is by its own private sandy beach and boasts one of the best spas in the area, complete with a thermal spa suite, treatments by Anne Semonin and 111SKIN, lifestyle coaching and private spa suites. 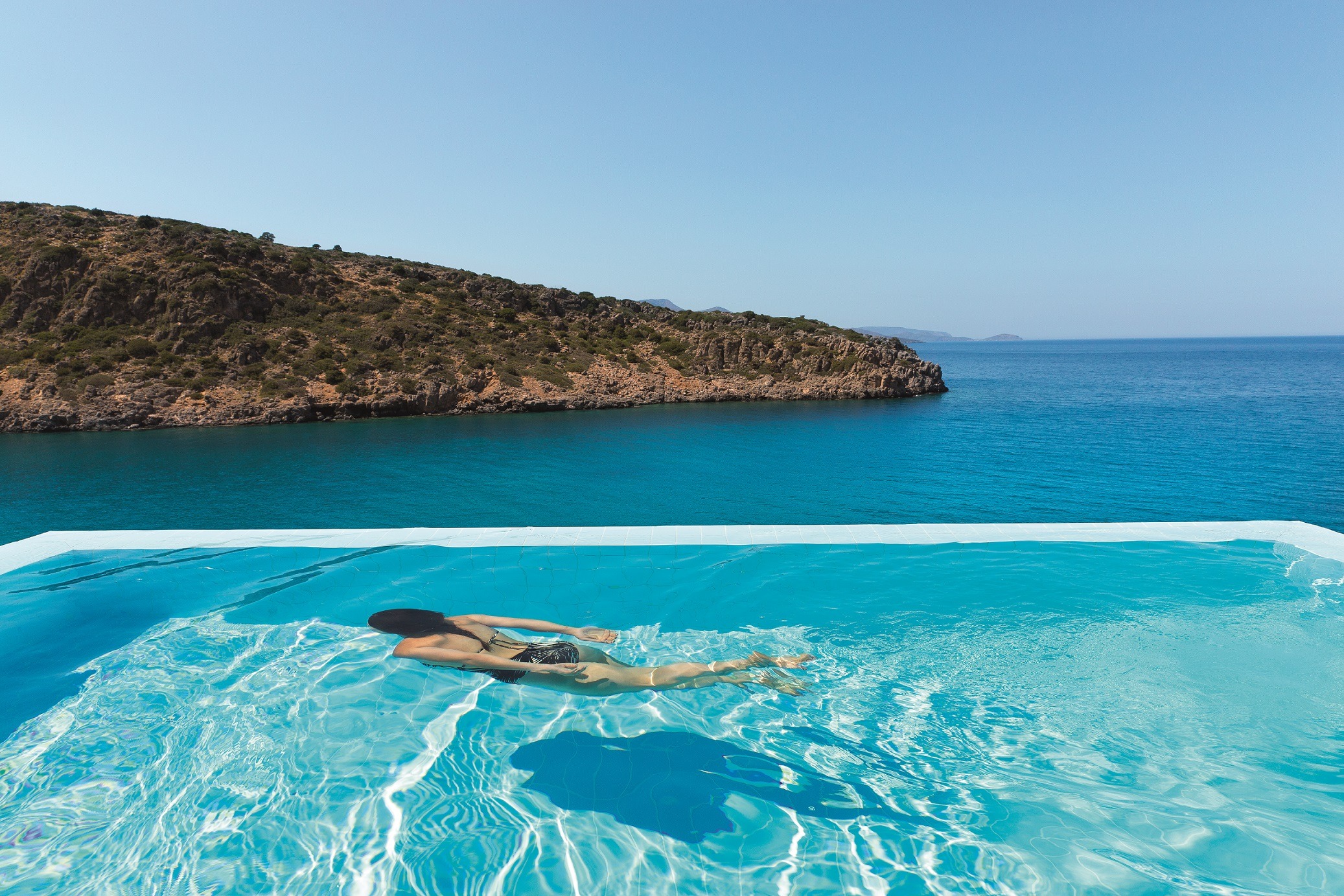 The ‘Culinary Journeys’ start on 13 June 2019 when the chefs will work their magic in three of the resort's six restaurants – The Beach House, the award-winning Ocean Restaurant and the Taverna. 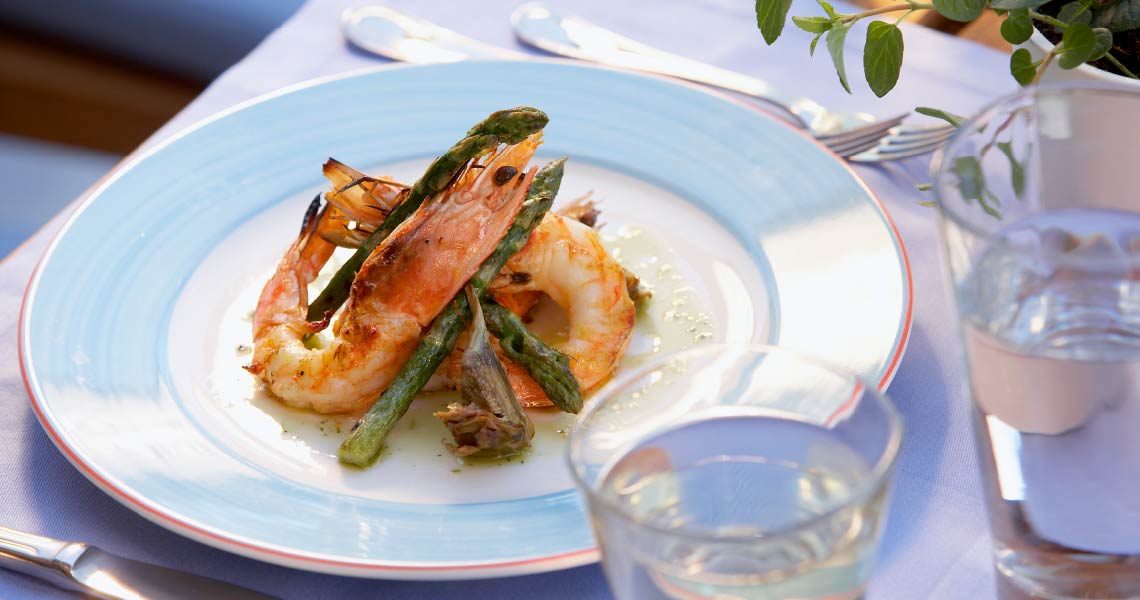 A warm, sophisticated space with uninterrupted views to the Cove and the Aegean Sea. Awarded the prestigious Toques D'Or two years in a row, the gastronomic offerings at the restaurant showcase the finest in international cuisine accompanied by an extensive wine list composed by the resort's in-house sommelier.

The Beach House is a true representation of understated bliss on the sand. The cuisine reflects seasonal locally grown and sourced ingredients while the cocktail menu  is inspired by the rich Cretan plant life.

For a taste of traditional Greek cuisine with a modern twist and innovative flair, the Taverna never fails to delight. Overlooking the stunning cove, authentic Cretan hospitality is at the heart of the open-air restaurant. Your Resort Guide to Beautiful Zante Transport yourself to Greece with Olympic Holidays’ favourite book list