You can buy fish and chips or a Sunday roast, tuck into a burger or choose from a vast range of international cuisine on offer in the islands.  And, of course, there are the Spanish staples of paella, tortillas and tapas.

Whatever you choose it is likely that your plate will contain locally grown vegetables and seafood that was caught nearby. But be brave - take the chance to sample some of the Canary Island specialities.

Papas Arrugadas is better known as “wrinkly potatoes”. The unpeeled potatoes are boiled in salt water and baked and are often served with a tasty mojo sauce.

Mojo sauce is made of peppers, olive oil and garlic. Rojo has red peppers, verde green ones and picon contains chillis.  The sauce can be eaten on its own or served with fish as well as potatoes.

Majorero cheese made from goats’ milk is a Canaria island delicacy. It is served as an appetizer or with salad and ham as a light meal.

Gofio is a simple porridge of toasted maize or barley. It was once the island’s staple diet but these days is likely to include fish or meat broth, vegetables and wine. It can also be a sweet dish with honey and fruit.

Cabra is goat meat, a popular local dish. Carne de Cabra is a spicy casserole of goat meat, peppers, spices and wine.  Cabra al Gofio is a milky goat’s cheese made in Fuerteventura. Gofio is used in the recipe.

Bienmesabe is a dessert made of almonds, eggs, sponge cake, cinnamon and sugar. How could you resist something with a name that means “tastes good to me”?

Wine has been produced on the Canary Islands for hundreds of years and is still made on four of our five islands, Fuerteventura being the exception. Asking for wine made on the island is likely to go down well!

Mineral water will be con gas (sparkling) or sin gas (still) and coffee will be solo (black) or con leche (made with milk).

Ron Miel is honey rum and it may be served topped with whipped cream.  You may get a complimentary shot of it after your meal.

Barraquito, a punchy coffee cocktail, was invented in Tenerife and is now popular across the Canary Islands. It’s made of condensed milk, espresso coffee, cinnamon, a shot of citrus-flavoured Licor 43 liqueur and a slice of lemon. 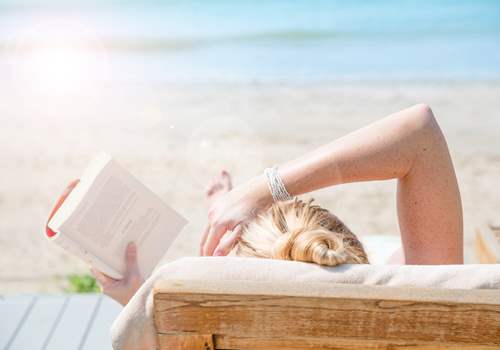 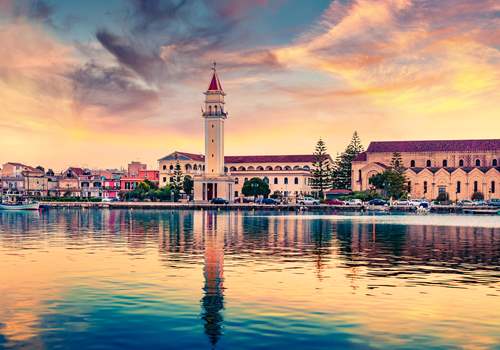 How to spend seven days in Zante 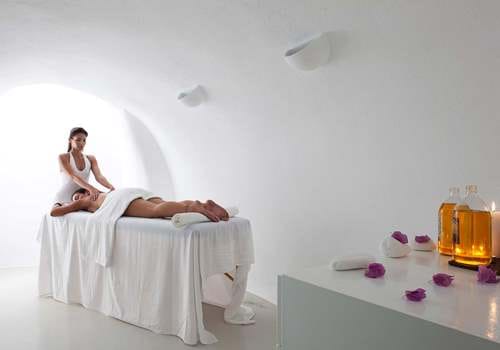