Traditional celebrations while on holiday in Cyprus, Greece and Turkey

Music, dancing and adding warmth to the sunshine are part of life Greece, Cyprus and Turkey. And they do it so well so!

There are always reasons to celebrate history and heritage in the Mediterranean and visitors are encouraged to join in, which adds to wonderful holiday memories. It’s particularly fun for children who are so keenly welcomed – and they can learn about culture while thoroughly enjoying themselves!

The Medieval Festival in Ayia Napa is inspired by the everyday life and events of medieval times to celebration an era that still leaves its mark on the cultural heritage of today.

The 2020 festival will take place from October 10-17, with events including street theatre, musical concerts, dance displays and schools and teams in medieval costume helping to recreate ‘the streets of the Crusaders’. There are also workshops for medieval crafts such as pottery-making and basket-weaving and a food market.

Easter is the most important date in the Greek Orthodox Church and the moving, chanted services are complemented with days of entertainment. There are baked treats, flowers, processions, candlelit late-night services, fireworks and feasting. Cypriot Easter also includes eggs: hardboiled, cracked against each other like conkers until the unbroken champion survives!

On October 28th every year, Greeks all over the world celebrate the fact that someone once said a particularly important “No!”

That’s what ‘ochi’ means, and that’s the one-word response Greek Prime Minister Ioannis Metaxas gave in 1940 when Mussolini’s spokesman asked him if the Axis forces could use Greek territory to gain access to parts of Europe not already occupied by Hitler or Mussolini. All major cities celebrate with a military parade or a naval parade in coastal towns.

Thessaloniki holds a triple celebration on Ochi Day – it’s also the Saint’s Day for St Dimitrios, patron saint of the city and the day when Thessaloniki gained its freedom from Turkey.

More cultural celebrations run from June to August during the Athens Epidaurus Festival, which includes performances at the ancient theatre of Epidaurus in the Peloponnese.

Near Thessaloniki, you’ll find the hottest show in the village of Langada around the saints’ day of May 21, where inhabitants practice “anasternaria” – walking barefoot across glowing embers.

The Greek love of music inspires events such as the opera festival in Paphos and Crete’s Matala Beach Festival in late June, honouring the hippie spirit of the 1960s.

History comes alive around May and June in Rhodes with the carnival-style Medieval Rose Festival, and on Corfu the main town carnival – climaxed by an effigy burning – is around early March, and the staged dramas of Varkarola are usually in early August.

Ios celebrates the epic poet Homer in May, there’s free outdoor cinema at the Symi Festival of performing arts in September, and the tasty Lesbos Food Festival is in early July.

The delightful Chestnut Festival is held in the little village of Elos, near the town of Kissamos in the south-west corner of Crete, where every year the locals celebrate the harvest of large and juicy chestnuts. Join in the party among the trees – there’s eating, drinking, music and dancing – and the chance to sample chestnut-inspired dishes. The festival’s exact date is announced when the chestnuts will be ready to harvest – so please check with the Olympic representative at your hotel.

Izmir’s summer includes an April puppetry festival and youth activities in May, including bungee-jumping, while cyclists will love the Bodrum Bicycle Festival each May, with concerts and acrobatics as well as mass rides.

Musical events in Turkey include the Ephesus Festival, at Kusadasi, in April, the historic Phaselis Festival in Antalya region in September, and Sunsplash, on Aspat Beach, Bodrum, in June, while the Side International Culture and Art Festival, each September, is based at the ancient theatre of Side and the Temple of Apollo. 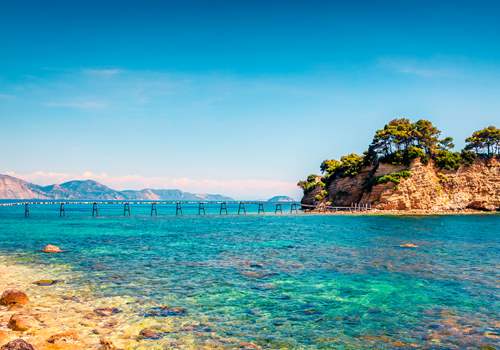 The top beaches in Zante 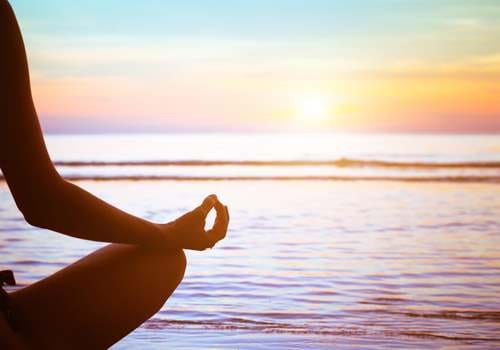 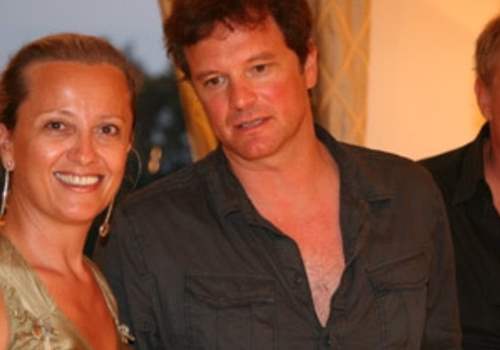 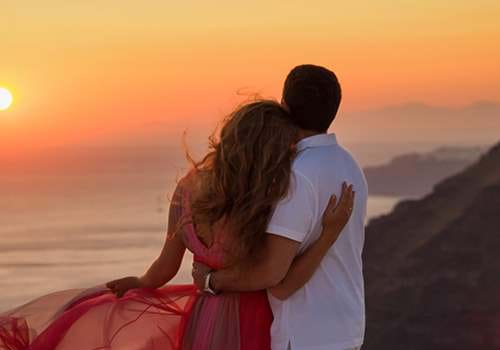 The Most Romantic Places to Pop the Question in Greece & Cyprus