Picasso and the Minotaur of Crete

Etching and engraving with scraper, on laid Montval paper with watermark, with full margins (deckle on all sides) goes under the hammer at Phillips the auctioneers on 23 January 2020

The head of a bull and the body of a man. Fearsome and ravenous, yet pitifully confined to a life of darkness and isolation, the Minotaur of Crete is one of the most fantastic and frightening of the myths and legends of ancient Greece.

If you find it all horrifically fascinating, you’re in distinguished company, for the bull-man became an obsession in the work of one of the world’s greatest artists, Pablo Picasso.

This month, La Minotauromachie, a Picasso etching and engraving goes under the hammer at Phillips auction house with a guide price of £800,000 - £1,200,000.

Picasso had endless ways of depicting the terrible, tortured beast, in paintings, etchings, ceramics, sculpture, engravings and tapestries, even arranging a bicycle seat to depict a bull’s head with the handlebars for horns.

Although Picasso never visited Crete, his son, Claude, made several journeys with his mother, Françoise Gilot, and has said that he felt “being back home” in the south east of the island.

In a message to a ‘Contemporary Minoans’ cultural event at the Museum of London in November 2019, Claude said his father had been inspired by the Minoan civilization, adding: “Archaeological sites of astonishing beauty; the heart-warming hospitality of kind and spirited Cretans; the ubiquitous ancient culture; they are all for ever kept in my memories of Crete.”

Explore the mystery of the Minotaur of Crete

To explore the mystery of the Minotaur for yourself, perhaps begin at the hillside Palace of Knossos, south of Heraklion, Crete, where history and legend meet.

As you walk through the maze of remains from the known Minoan civilisation, it’s easy to believe they concealed the labyrinth which imprisoned the Minotaur, the offspring of a bull and the spellbound Pasiphae, wife of King Minos.

Furious Minos had the dungeon built by his architect, Daedalus – father of ill-fated flier Icarus – but the Minotaur was fed with the sacrificial flesh of youngsters brought from Athens until heroic Theseus went into the caverns to kill it. Theseus was able to escape by following a thread given to him by Minos’s daughter, Ariadne.

If such a deep connection between a Greek myth and a Spanish artist seems a little obscure, remember that bullfighting, with its combination of power and pity, is a central culture in Picasso’s homeland, and the matador’s struggle against the bull, reflecting that of Theseus and the Minotaur, also figures strongly in his work.

Critics accept that Picasso’s Minotaurs represented animal instincts within human nature – not least his own. One painting in ‘still life’ style depicts a mounted Minotaur’s head with an artist’s brushes and palette. There are also graphic scenes with women, and the face of his lover, Marie-Therese Walter, appears in some of the works.

Indeed, the artist was photographed in 1959, stripped to the waist and wearing a bull’s mask of the kind used for training matadors, and was once quoted as saying: “If all the ways I have been along were marked on a map and joined up with a line, it might represent a Minotaur.”

Picasso’s obsession with the Minotaur was the subject of themed exhibitions at the Gagosian gallery, London, in 2017, and Palais Lumière, in Evian, France, the following year, while also figuring in the Picasso and Antiquity exhibition at the Museum of Cycladic Art in Athens in 2019.

You’ll find Crete has its own fine selection of galleries and museums, including the Municipal Art Gallery housed in St Mark’s Basilica, Heraklion, while there’s a tasty tribute to the artist himself at the Picasso restaurant in Rethymnon.  You can also dine amongst original Picasso ceramics at the Minotaur Italian Restaurant at the 5-star Amirandes hotel.

See other articles about Picasso:

With thanks to journalist Katerina Frentoz, founder of Branding Heritage. 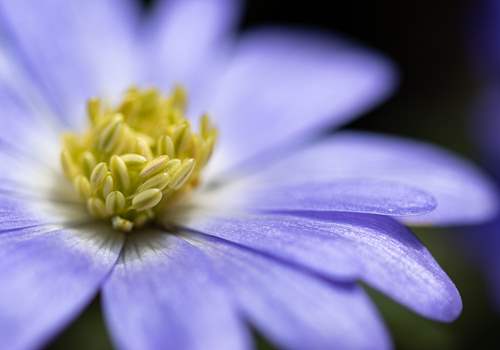 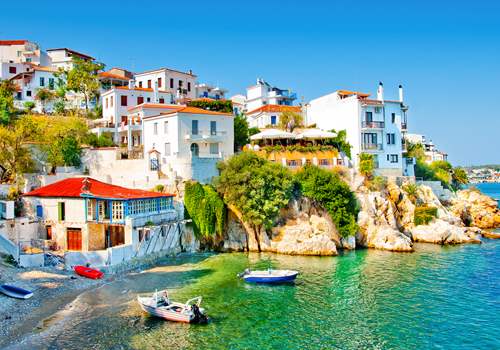 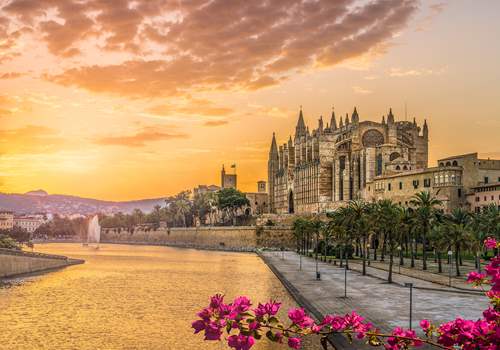 Why Palma was voted best place in the world